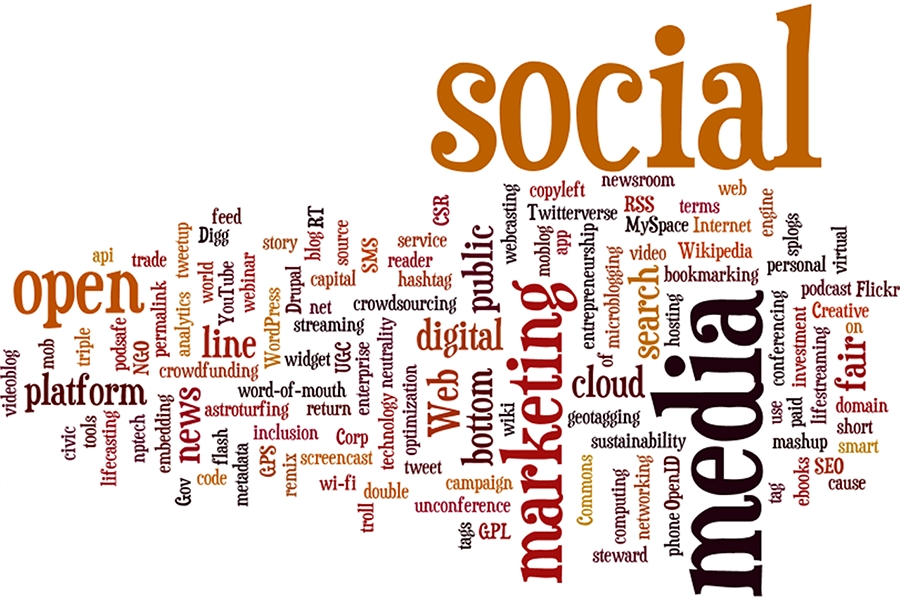 Social media sites are forever updating their features and consumer attitudes can turn at any moment so to stay on top of your social media marketing game, you need to be on the ball when it comes to trends. Here are our top five trends to try out this year.

Live video streaming has exploded in recent years, with nearly all major social media sites offering them as a prominent feature, with Facebook Live and Instagram Stories being amongst the most popular. Video is now the fastest growing form of advertising and live video is perfect for building engagements and relationships. What is particularly attractive about live video for consumers is the authenticity, inclusivity and the sense of connection it gives with brands and for businesses, their mass appeal and cost-effectiveness is perfect for growing companies. Not only do they appeal to the tech generations mistrust of editing by they also create an immersive and inclusive experience that has up to this point been unavailable to the online consumer.

As chatbots have become more sophisticated their popularity has grown and they have been integrated into all major social media sites. Chatbots can essentially be used by businesses to communicate with their consumers online, the chatbots recognise keywords and phrases and use them to generate an automatic response. They can provide calm, polite and efficient customer service however angry and frustrated a customer gets, however, there are of course limitations and are best used for initial enquires and contact.

We’ve all heard of influencer marketing, brands have been using celebrities for years to promote and advertise products, however, recently brands are choosing to use micro influencers instead. A micro influencer is as the name suggests an influential person but on a much smaller scale to celebs, these are the people whose influence is prominent on social media sites if nowhere else. Micro influencers typically have between 5000 to 100000 followers and their appeal to consumers is they feel very real and very genuine. As well as feeling authentic micro-influencers are also the most effective in terms of marketing as they are able to carry out more social interaction with their followers and therefore have higher engagement.

Augmented reality (AR) uses technology to superimpose a computer-generated alternative reality onto a user’s view of the real world. Allowing customers to virtually experience products through AR has huge potential that is slowly being exploited by leading brands. In terms of social media sites, Snapchat leads the pack, in 2015 they launched lenses successfully bringing AR to its user base. Since then it’s really taken off with lenses being its most popular feature, bringing with it potential revenue streams. Brands, like Taco Bell, can sponsor lenses, targeting specific demographics such as age and gender. Facebook messenger’s AR also has some real marketing applications. For example, Sephora uses AR in messenger to allow customers to virtually try on makeup, generating serious sales.

Ephemeral content is content that lasts no longer than 24 hours before it’s gone, Snapchat, Facebook and Instagram stories are prime examples. With Snapchat receiving 10 billion video views daily, it’s clear to see how popular it has become and how it can be used for a successful marketing strategy. Similar to live videos consumers feel that ephemeral content is more authentic and less like spam as they associate it with how they communicate with friends on social media sites. There is also a sense of urgency about interacting with ephemeral content as it won’t be around forever, and it taps into the younger generations sense of FOMO (fear of missing out).

Social media marketing is an ever-changing landscape and to create the perfect marketing strategy it’s vital to stay on top of new trends and make them work for you. Some are around for the long haul and some fizzle out but unless you try them you won’t know which is which!

Speak to our professional team, we will help you to move your business to next level!